Slalom and Figure of Eight

Slalom and Figure of Eight

Take effective observations before moving off!

There are 5 yellow cones to slalom around and 2 blue ones to ride a figure-of-eight around twice.

The slalom cones are 4.5 metres apart which means you have to concentrate, then straight into the figure-of-eight, which is even more challenging.

The cones here are 6 metres apart which sounds a lot until you get there and then it isn’t.

We used one of our ER 500 DAS bikes to try and make it as realistic as possible and I must say when I (Stewart) did it for the first time I was really trying.

Having said that with practice it won’t be hugely difficult. 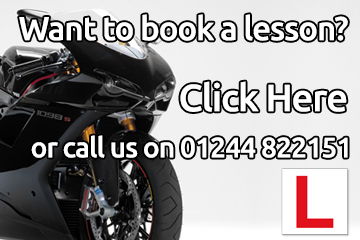 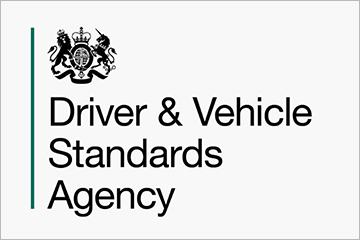 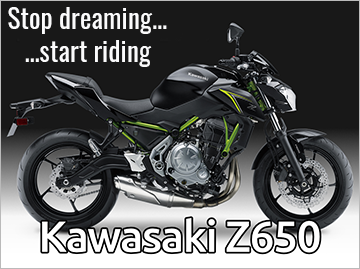 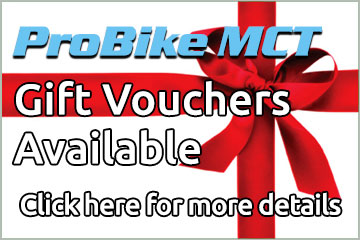